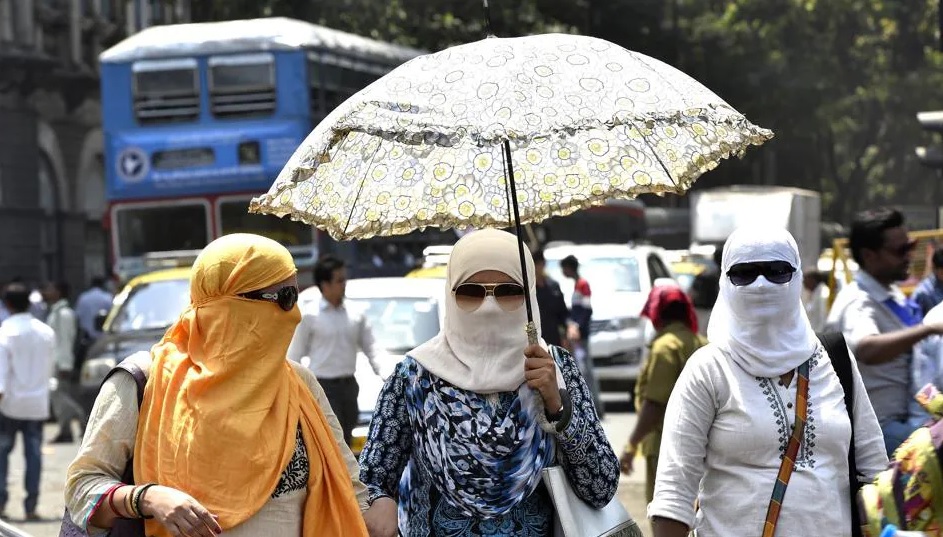 India battles heat wave. The India Meteorological Department has announced heat wave warning for five states of India. The five States which have been orange warned are: Chhattisgarh, Odisha, Jharkhand, Bihar and some parts of West Bengal till April 30 and Telangana till May 1.

The eastern parts of the country including Odisha are also witnessing heat wave conditions with maximum temperature is hovering around 44 degrees Celsius. The Orange warning for heat wave has also been issued for West part of Rajasthan, Delhi, Haryana, Uttar Pradesh and Odisha.

“First half of the April, several parts of the country have experienced heat wave conditions. It appears that the current month is going to be one of the months to experience extreme weather condition, the IMD scientist said. Heat wave is common in the country and the temperature usually picks up during May and June. This year summer began early in India with temperatures touch 40 + from March itself. 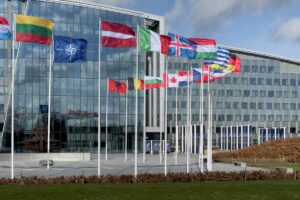 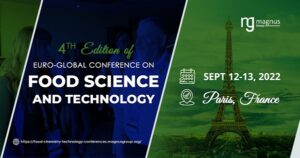