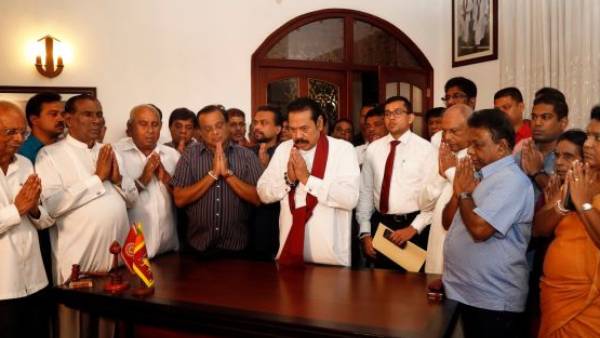 The situation in Sri Lanka, which is going through a financial crisis, is getting more and more complicated. Food shortages and rising wages in the country have broken the backbone of Sri Lankan people. People are protesting despite a 36-hour curfew.

All the ministers of the Sri Lankan government have resigned in the wake of the fire. They all met late Sunday night before resigning. Sri Lanka’s education minister, Dinesh Gunavardhen, has since resigned.

All 27 ministers, including President Gotabaya Rajapaksa and his elder brother Mahinda Rajapaksa, have resigned. Prime Minister Mahinda Rajapaksa’s son Namal was also in the Sri Lankan government. He received the Department of Sports and Youth Affairs of the country. But now he has resigned. 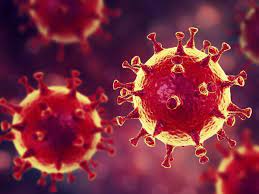 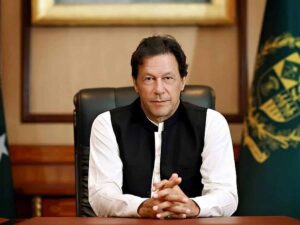