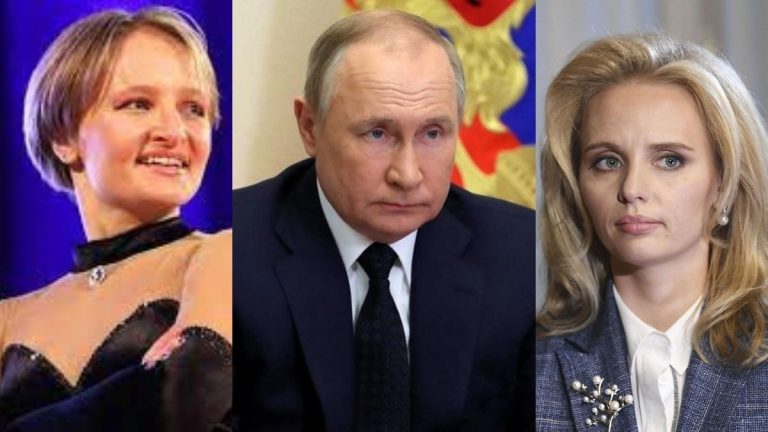 The war between Russia and Ukraine has lasted 43 days. While Russia is waging war on Ukraine, now there is a mental war between the United States and Ukraine. The US, which imposed sanctions on Russian President Vladimir Putin’s daughters, identified them as Katerina Tikhonova and Maria Vorontsova. Not only Putin’s daughter, but his ex-wife, Lyudmila Sakrevanabe, has been severely reprimanded by the United States. 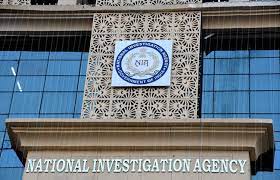