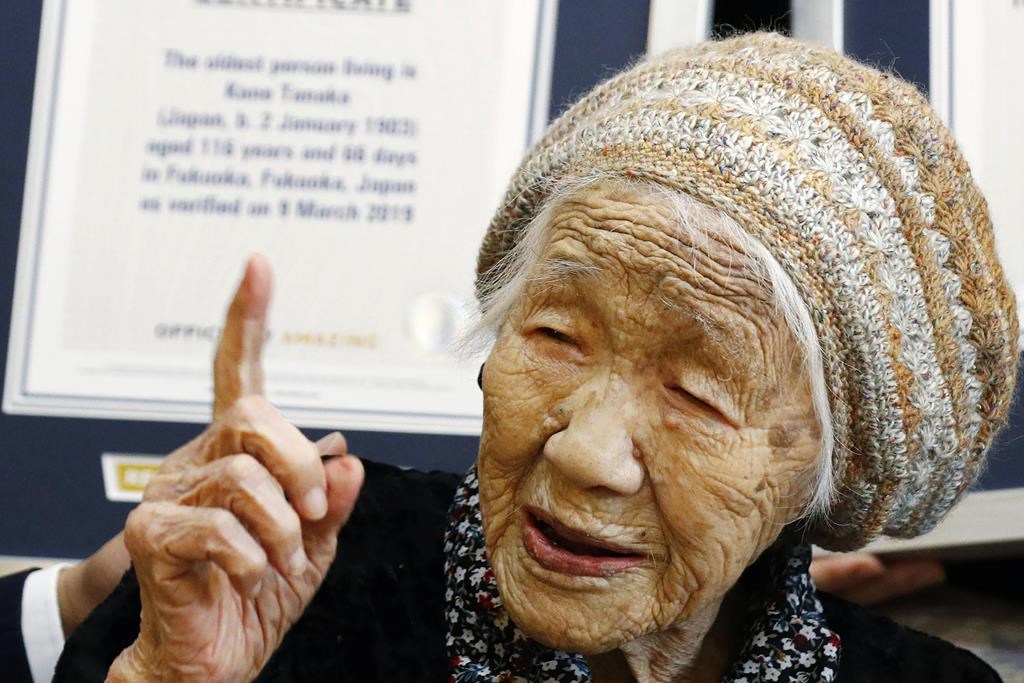 The oldest woman in the world was passes away. Kane Tanaka of Japan has died at the age of 119. In March 2019, the Guinness Book of World Records named Tanaka the oldest woman in the world. Tanaka was born on January 2, 1903. He died on April 19 at a hospital in Fukuoka, in the southern Japanese city. He was 119 years old at the time of his death.

During his lifetime he has seen two world wars. Japan has seen an atomic bomb fall. He was born in 1904, a year before the Japanese-Russian War. During his lifetime, he witnessed the rule of Emperor Meiji, Taiso, Hesse, and Reoba in Japan. At the age of 116 in March 2019, he was named the Guinness World Record for the oldest woman in the world. At the age of 117 in September 2020, he was named the oldest person born in Japan.

Read Also – Visit to Kuwait City in this spring 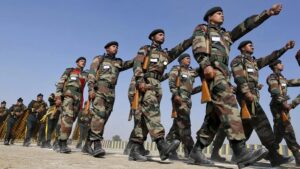 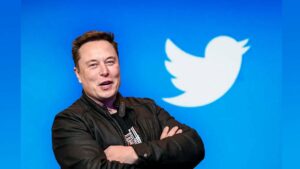