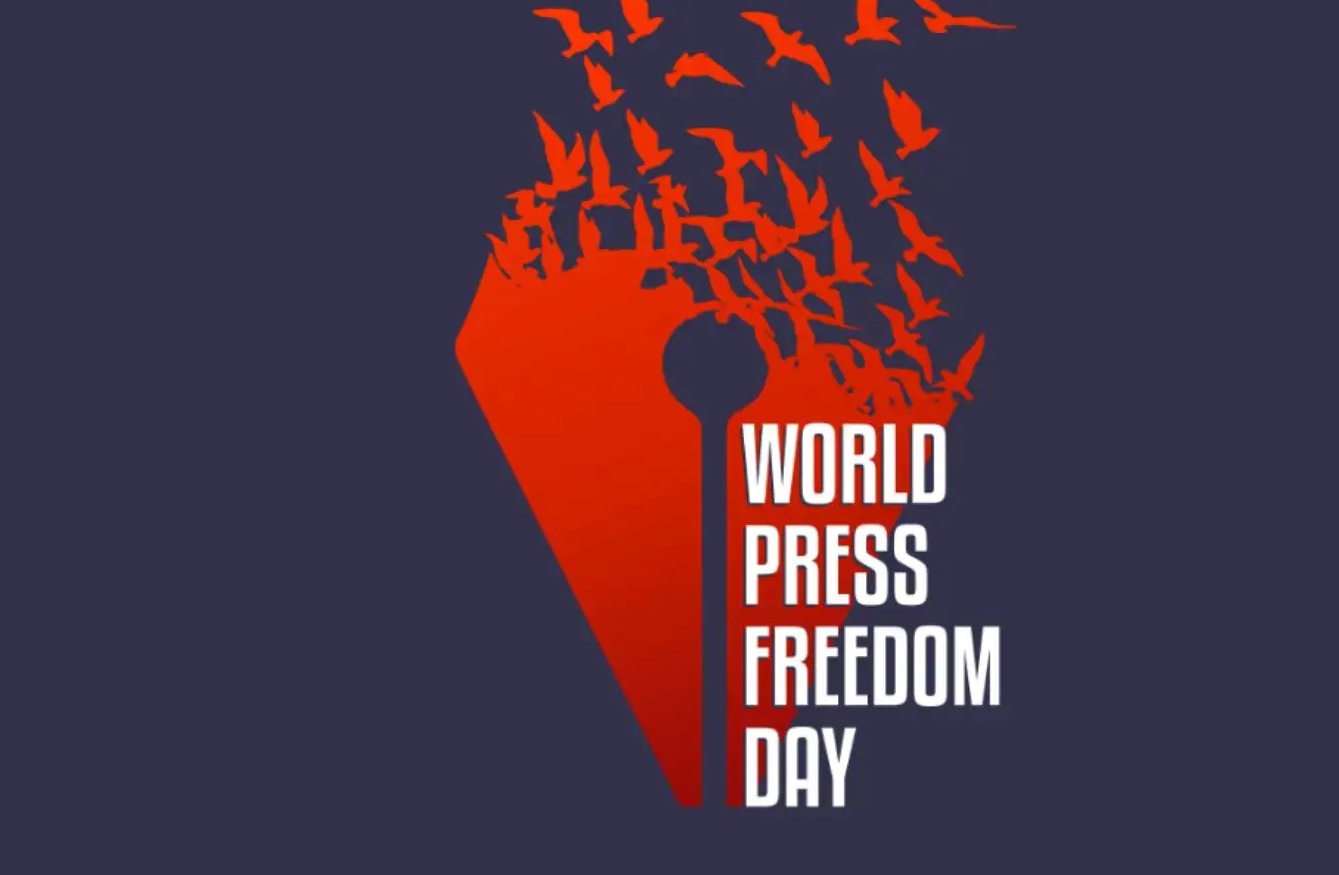 In 1993, the United Nations General Assembly declared 3rd May as the World Freedom Day. The declaration came as a result of the 1991 Windhoek Declaration. This was a statement which was produced by African journalists about press freedom, presented at a seminar held by UNESCO. And this seminar was concluded on 3rd May. This declaration also came after a recommendation made in 1991 at the 26th general conference session of UNESCO. 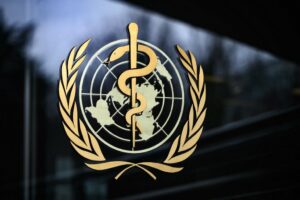