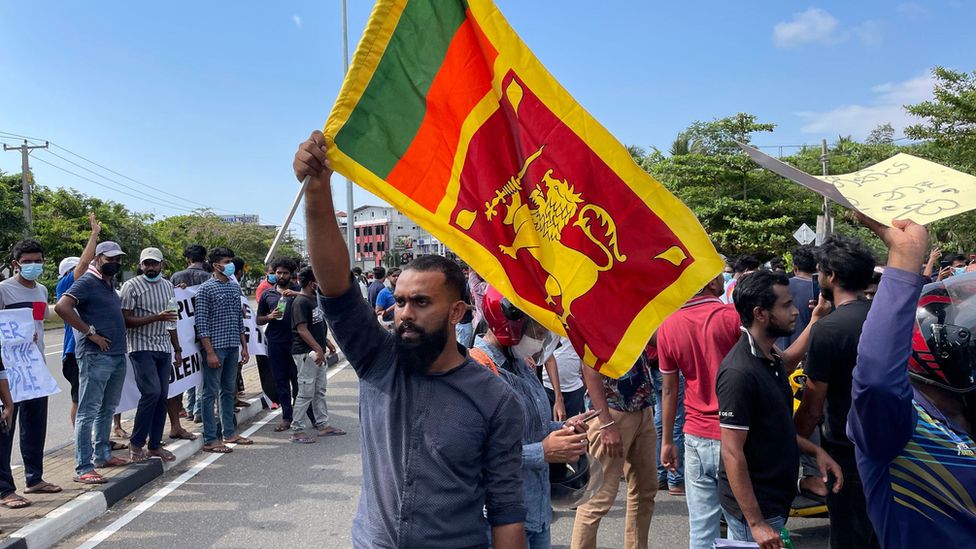 Now Sri Lanka faces the biggest financial crisis after its independence. All the ministers resigned collectively as the agitation intensified. On April 5, the Rajapaksa government lost a majority in parliament. The ruling party has lost a majority in parliament as 41 MPs withdrew their support. In the meantime, the President has lifted the state of emergency in the country since April 1.

He is thought to have survived an earlier attempt to oust him following Mr Jiang’s intervention. “As of midnight on April 5, the country is no longer in a state of emergency,” a statement from the President’s Office said.

Now lawmakers in the ruling party have called for a new government. They encouraged ordinary people as well to take part in solving this great task: “One of the things you and other people can do is keeping up the pressure …there are going to be some difficult decisions for government”. Opposition groups called for a boycott of the assembly, but he did not immediately return a call seeking comment. This has led to political instability in Sri Lanka. 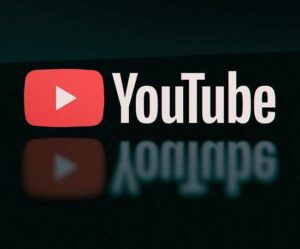 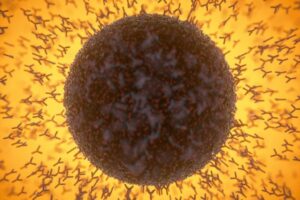