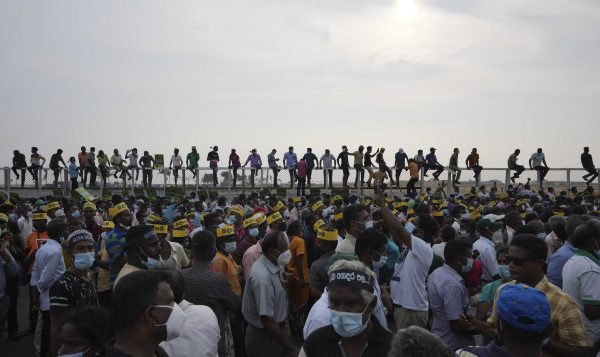 Sri Lanka is going through a terrible financial crisis. More than half a million people in the country are dying of poverty.  Sri Lankan government has no money to run the country and also failed to provide basic necessities like food, drink and medicine to its citizens. In the meantime, Sri Lanka has decided to turn off street lights to save electricity in the other side 22 million people suffering due to thirteen hours of power cuts in a day.

The country is facing the worst situation in Sri Lankan’s history. The government does not have the funds to buy fuel. “Sri Lanka’s energy minister has been instructed to turn off street lights to save electricity,” he said. Meanwhile, diesel in Sri Lanka has come to an end. Diesel has been sent to Sri Lanka through a $ 500 million credit line to address the diesel crisis. It is expected to arrive soon.

The water level is so low at the point where the hydropower is generated that it is impossible to generate electricity from there. Hydropower generation is therefore severely affected. So when the rain comes, the situation can improve. Similarly, even after the arrival of diesel from India, there could be slight relief in the power crisis. However, by May, the people of Sri Lanka will have to suffer from electric shocks.

The Colombo Stock Exchange, on the other hand, has been reduced by 2 hours due to power cuts. Investors are selling shares of various companies as the country’s financial situation worsens. So the transaction has to be stopped multiple times. Similarly, the price situation has become uncontrollable in Sri Lanka. “People are fleeing the country because they can’t find food.” 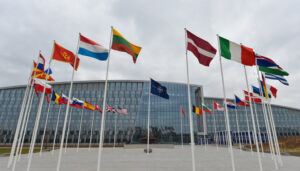 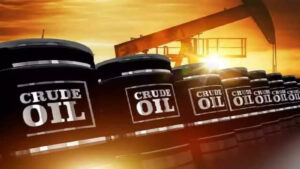