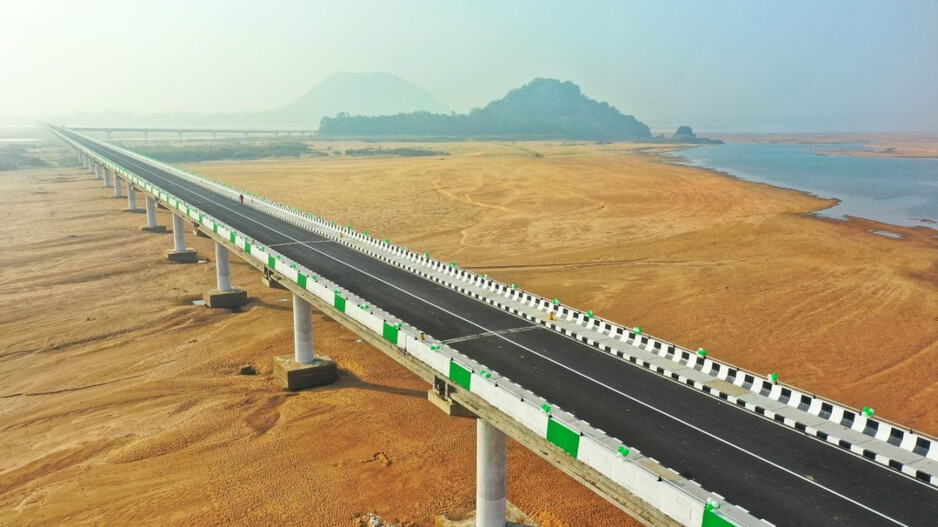 A longest bridge over Mahanadi in Cuttack district of Odisha was inaugurated by CM Naveen Pattanaik on 20th January 2022. It has been built in the shape of English alphabet ‘T’. So the bridge is called “T-Setu”. The 3.4 km long bridge connecting Gopinathpur in Badamba and Baideswar in Banki of this district. In the middle point it connects The Singhanath Pitha which is located in the middle of the river of Mahanadi. The bridge built with at a cost of Rs. 111 crore, which has a footpath of 1.5 metre width on its both sides. It will benefit for the people of Cuttack and Khurdha and reduce the 45 km distance between Badamba and Baideswar.

Every year the state government builds a fair weather road of 3 km long on the Mahanadi to facilitate communication for devotees because every year Bali Makar Jatra is celebrated at Baba Singhanath Pitha. And the road gets washed away during rainy season. The bridge was a long standing demand of locals. The Chief Minister of Odisha had laid the foundation stone for the bridge on February 28, 2014. Due to some technical issues, the construction work was delayed and commenced in 2018. This is the longest bridge on Mahandi river.

Due to the T-Setu around five lakh people of nearby localities are benefited to improving their communication, agriculture, business and tourism activities. Banki is famous for agriculture. All season farmers and local people are cultivate food grains and verity of vegetables. Through the bridge they get more market facilities like Badamba, Gopinathapur and vice versa the people of Badamba get open market of Baideswar, Kalapathar, Banki etc.

The T-Setu also reduces distance between Cuttack, Khurdha and Nayagarh. 3 Beautiful tourist places also connected for tourists. These are Singhanatha Pitha over the river, Ramanatha from the left side at Baideswar and Baidyanatha from the right side at Baideswar. It is believed that when Lord Rama, Laxam and Maa Sita visited in their Banabas period they find these peaceful places to pray Lord Siva. After time pass away these are converted tourist places and now we can easily visit these places due to T-Setu. 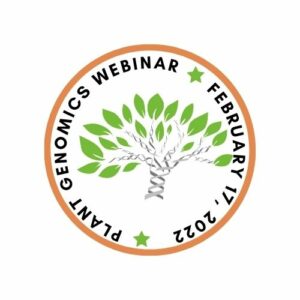