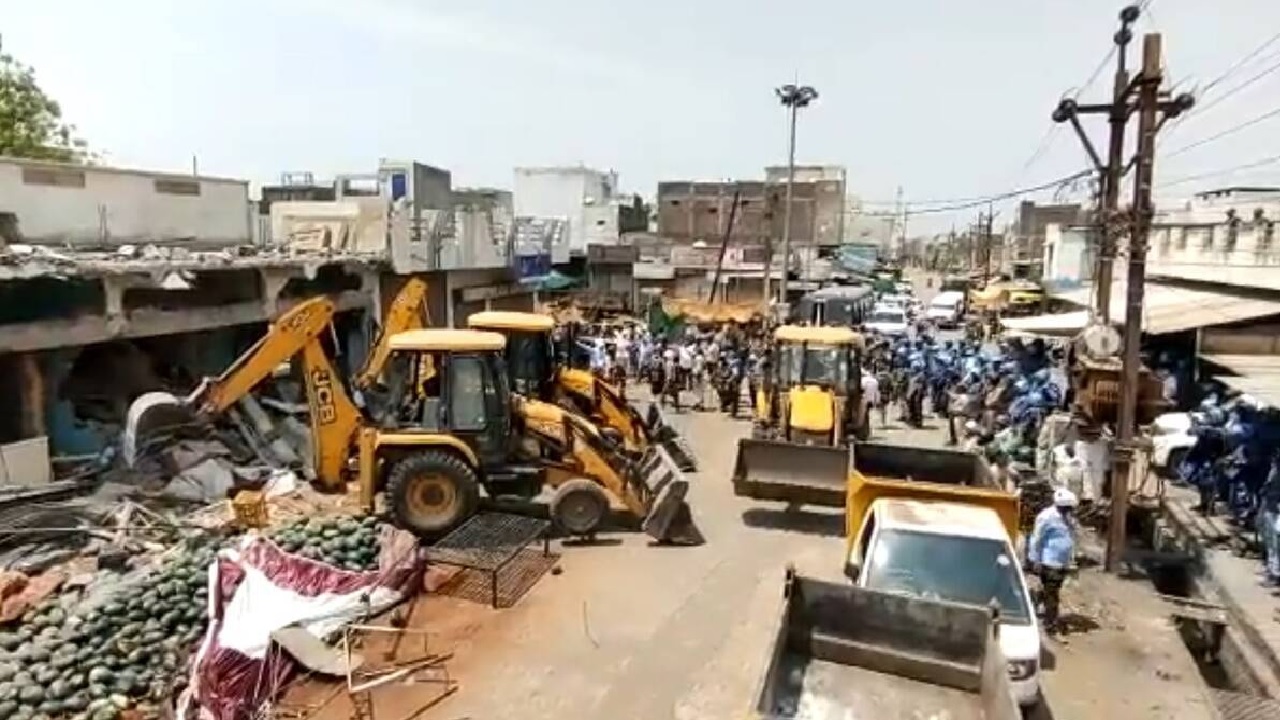 The Supreme Court has put a stay on the bulldozer action of the Municipal Corporation of Delhi (NDMC) in Jahangirpuri for the time being. Court has asked MCD to maintain status quo. Now the petition filed against the removal of encroachment will be heard again tomorrow i.e. on Thursday.

Let us inform that on April 16, during the procession taken out on the occasion of Hanuman Jayanti, there was stone pelting in Jahangirpuri itself. Since then more than 20 accused have been arrested. Meanwhile, the MCD has taken a decision to remove the illegal encroachments present in Jahangirpuri. Today the action had started. Bulldozers have also run on illegal occupation to a large extent. But in the meantime, Chief Justice NV Ramana gave a stay.Senior advocate Dushyant Dave termed the joint operation of NDMC and PWD as unconstitutional. It was alleged that the action which was to be held at 2 pm, was started only at 9 am. Earlier, no notice was given to the people living here.

On the other hand, the Delhi High Court has also agreed to hear the matter. However, the court immediately refused to stay the MCD’s bulldozer action. Acting Chief Justice Vipin Sanghi directed the lawyers to file their petitions and said that I am not saying anything on the action of the bulldozers but the authorities should be ready for the directions. Additional Solicitor General Chetan Sharma said that the Supreme Court has already Looking into the matter.The Acting Chief Justice said that after the petitions are filed, they will be heard in the day. The counsel appearing for one of the aggrieved parties asked the court to provide security to the residents till 2 pm. 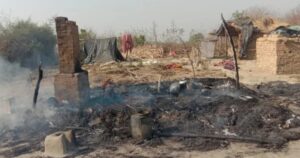 Previous post Fire breaks out in a hut in Ludhiana, Punjab: 7family members charred to death 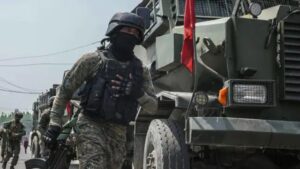