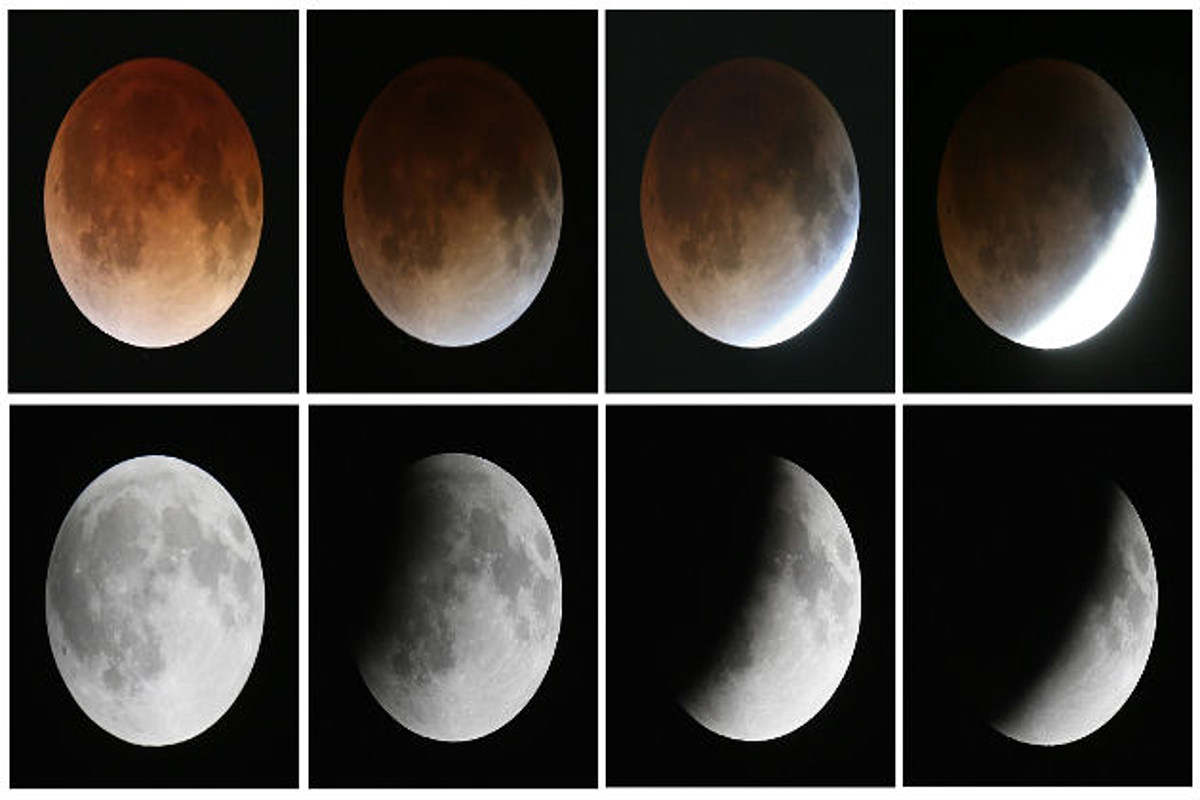 The first lunar eclipse of this year 2021 will take place on May 26. During this astronomical event, the earth will cover the moon by 101.6 %. According to astronomical survey there will be four eclipses in 2021. Among them 2 are lunar eclipse & 2 are solar eclipse. There are going to be occurring in the following days.

. May 26 – Total Lunar Eclipse (already occur): It is the first Lunar Eclipse / Chandra Grahan of 2021. The ending of this lunar eclipse will be visible for a short span of time from the north-eastern parts of India. . November 19- Partial Lunar Eclipse: People will be able to see a partial lunar eclipse which will be held on November 19 of 2021. This Eclipse begins at 11:30 A.M. and will conclude at 6:33 P.M. In this time 97.9 %of the moon will be covered by the shadow of the earth. This phenomenal event will be seen in India as well as much of Europe, Asia, Australia, North Africa, West Africa, North & South America, Indian Ocean and the Arctic.

Lunar eclipse: Why it occur?
When earth comes between sun and moon lunar eclipse arises. It occurs only on a full moon day. However it does not occur on every full moon day. It is because that the moon is so small and the plane of its orbit is tilted about 5 degree with respect to the plane of the earth’s orbit. The moon does not become completely dark during most lunar eclipses. In many cases, it becomes reddish. The light is red because the atmosphere scatters the other colours present in sunlight in greater amounts than it does red. The earth’s atmosphere bends part of the sun’s light around the
earth & the moon.

. June 10- Annual Solar Eclipse: The annual phase of this solar eclipse is visible from parts of Greenland, Russia and Northern Canada.

. December 4- Total Solar Eclipse: The eclipse approximately looks like near the maximum point. The curvature of the Moon’s path is due to the Earth’s rotation. The eclipse starts at one location and ends at another. So the time vary from one place to another. A solar eclipse always occurs about two weeks before or after a lunar eclipse. When moon comes between sun and earth then Solar Eclipse occurs. It occurs when the moon is in line with the sun. It can be partial or total. It occurs only a new moon day. However, due to the inclination of the moon’s orbit, a solar eclipse doesn’t occur on every new moon day. 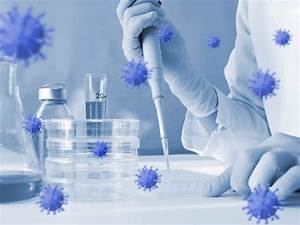