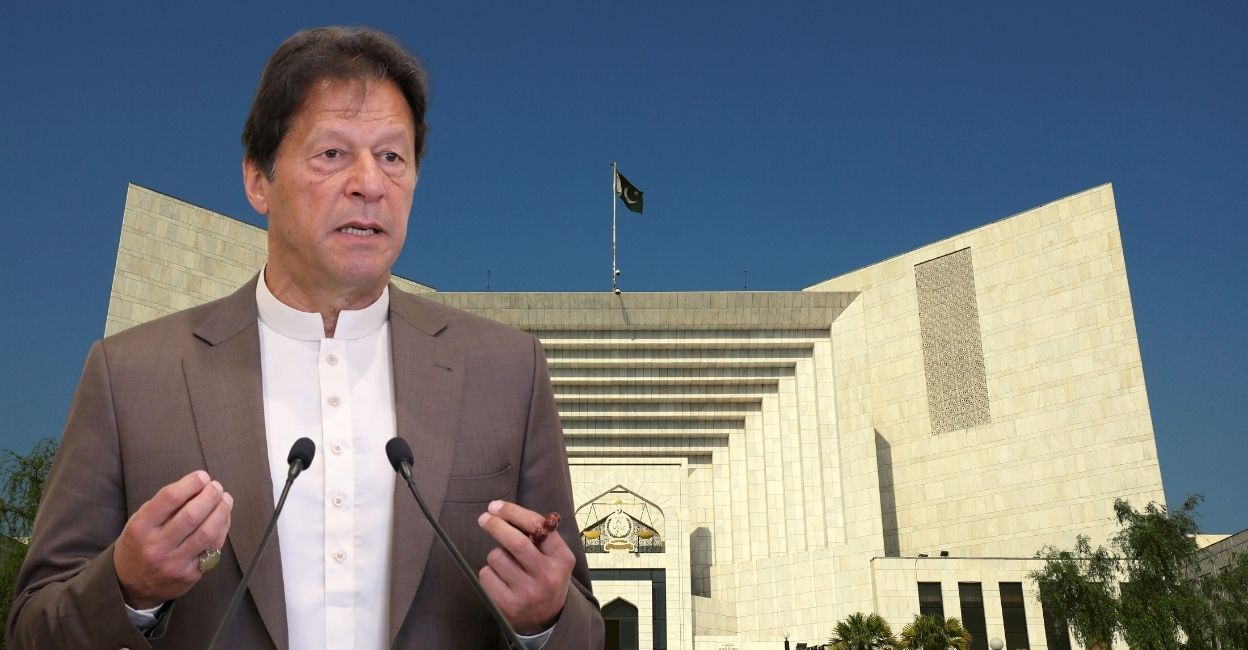 The drama continues in Pakistani politics. The Supreme Court adjourned the hearing until Thursday, dismissing the no-confidence motion and dissolving the National Assembly. At a hearing on Tuesday, the court questioned whether there had been foreign intervention in the case. The military responded on Wednesday, that no country has played a role in the ongoing political crisis in Pakistan.

During Wednesday’s hearing, President Arif Alvi’s lawyer argued that the Supreme Court had no right to hear the Deputy Speaker’s decision. “Just as the court’s decision cannot be discussed in parliament, the court cannot interfere in the work of the parliament,” said the lawyer, who spoke on condition of anonymity because he was not authorized to speak to the media. 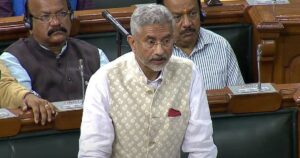 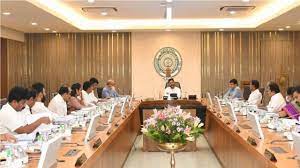