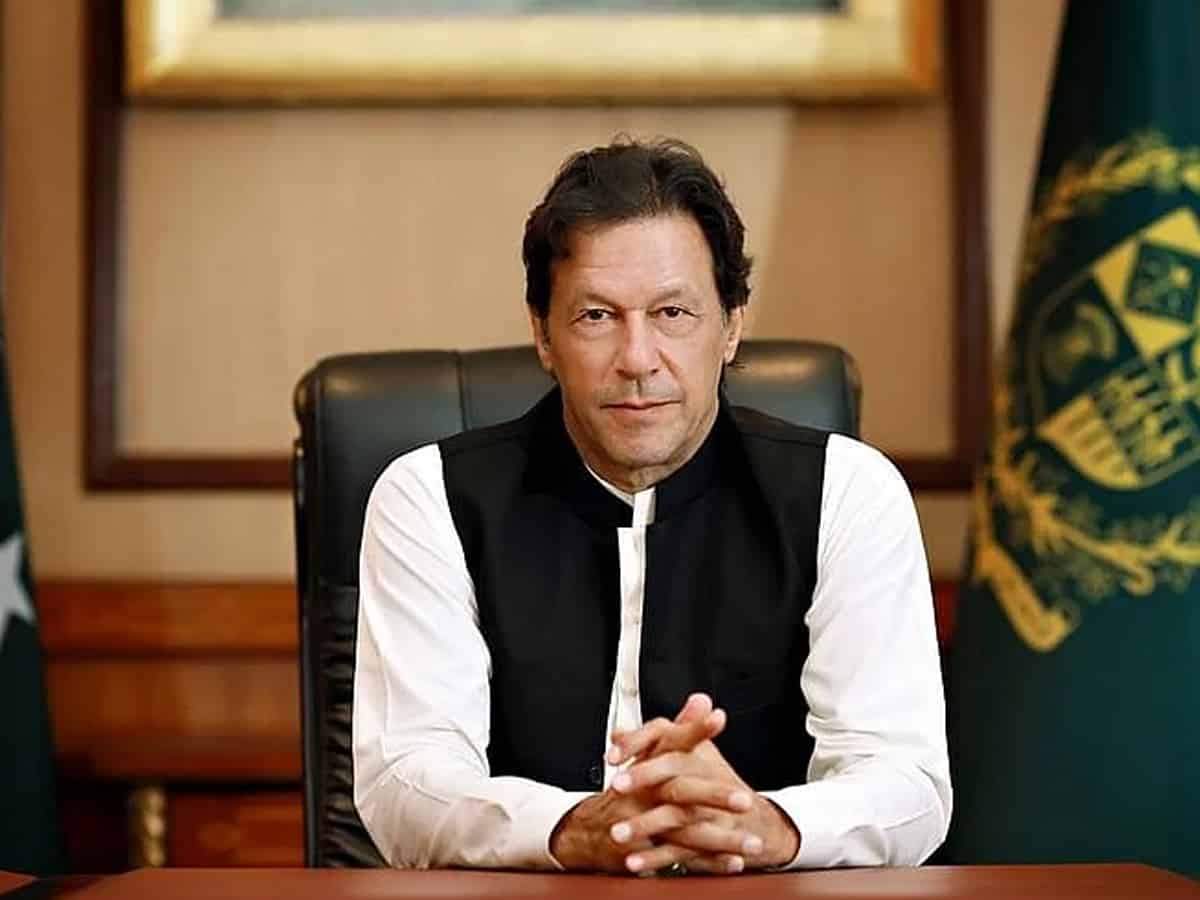 Pakistan’s political turmoil has not stopped. The issue’s end has the recaptured Doomsday in the control of the West again. Meanwhile, Prime Minister Imran Khan has recommended the name of former Pakistan Chief Justice Gulzar Ahmed to the caretaker Prime Minister after consulting with his party. 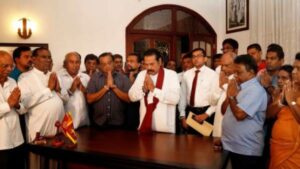 Previous post The situation in Sri Lanka is complicated: all the ministers resigning 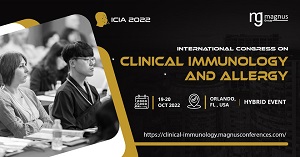