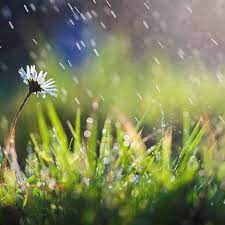 Monsoon is a seasonal change in wind direction. It changes in the direction of the prevailing, winds of a region. Monsoons are mostly associated with the Indian Ocean. Cause most of the rainfall received in India and some other parts of the world. The difference between annual temperature trends over land and sea is the primary cause of Monsoon. Monsoon formed when vapor condenses as air rises and cools in the ITCZ. It forming clouds and falling as rain. In between July & August rain arises most part of India which is the cause of southwest monsoon.  There are two monsoons in India.

1st one is north-east monsoon, commonly known as winter monsoon.  In this situation wind blows from land to sea.

Monsoon brings welcome rains & relief from the summer heat. The term ‘Monsoon’ has been originated from the Arabic word ‘ Mawsumm’ which means season or ‘wind shift’.

South-west monsoon season starts from June 15 and lasts until September 30. In this time when the total amount of rainfall in the country is within 10 percent of the average rain over a long period. The south-west monsoon which arises in Arabian Sea Branch first hits the Western Ghats of the coastal state of Kerala, India. During the monsoon, the wind direction reverses. Moisture-laden winds from the Indian Ocean come to fill up the void, but because they can’t pass through the Himalayas region, they’re forced to rise. The gain in altitude of the clouds results in a drop in temperature, bringing about rain.

Monsoon rains helping farmers speed up planting. Means it is beneficiary for farmers and agriculture. Not only this but also it helps to storing water for irrigation, electric power produce and for drinking. Specific rice & tea depend upon only on monsoon rainfall. 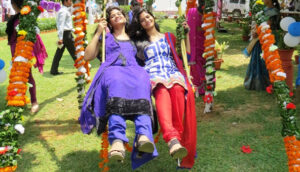 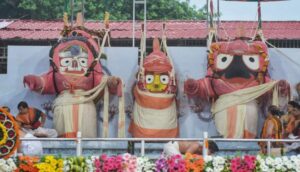