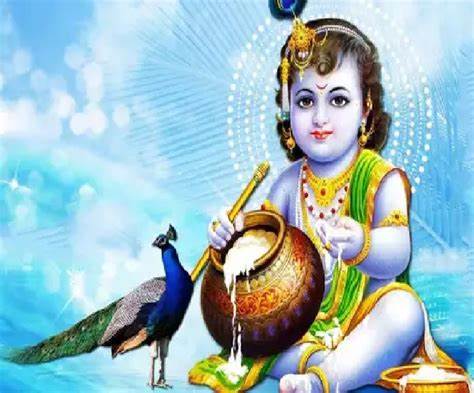 Krishna Janmashtami is an annual Hindu festival that celebrates in the occasion of the birth of Krishna, the eighth avatar of Lord Vishnu. This occasion is also known as simply Janmashtami or Gokulashtami. Traditionally many devotees mark this special day by observing a fast in honor of lord Krishna and pray him with Bhajan and Kritan. They adorn their homes with flowers, diyas and lights while temples are also beautifully decorated.

The festival falls during the Hindu month of Bhadraba on the Ashtami date. The asttami tithi (date) in 2022 starts on August 18, Thursday, at 9:21 PM and ends on August 19, Friday at 10: 59 PM. According to Hindu Mythology, Krishna, the human incarnation of Vishnu, was born to destroy Mathura’s demon king, Kansa, the brother of Krishna’s virtuous mother, Devaki. Krishna is believed to have been born in a jail cell in Mathura after his parents, Devaki and Vasudeva were imprisoned by his uncle Kansa.

Janmashtami is the largest festival in the Braj region of North India, in this cities such as Mathura where Hindu tradition states Krishna was born and in Vrindavan where he grow up. Maakhan Mishri is considered to be Krishna’s favorite. It is made with fresh homemade butter. Left Maakhan Krishna loves to eat Kheer, laddoos and other sweets. Krishna wears yellow clothes that are why he called Pitambardhari. Tulsi leaves offering for worshiping Krishna is mandatory. It is also important to add it in any kind of Prasad offered to Vasudev. 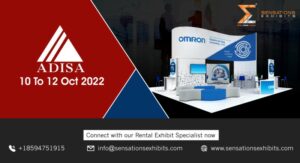 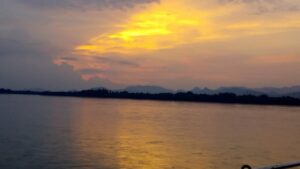