The Indian Ministry of Information and Broadcasting has banned 18 Indian and 4 Pakistani YouTube channels. It is alleged that the channels were banned because they were misleading people and posting videos using fake thumbnails.

The ministry said the YouTube channels were set up to broadcast fake news on important issues such as Indian security forces and Jammu and Kashmir. Anti-India content was also shared via some social media accounts running from Pakistan. The Indian Ministry of Information and Broadcasting News also alleged that some Indian news had been misrepresented in Pakistan. 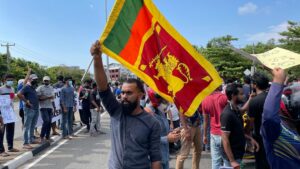