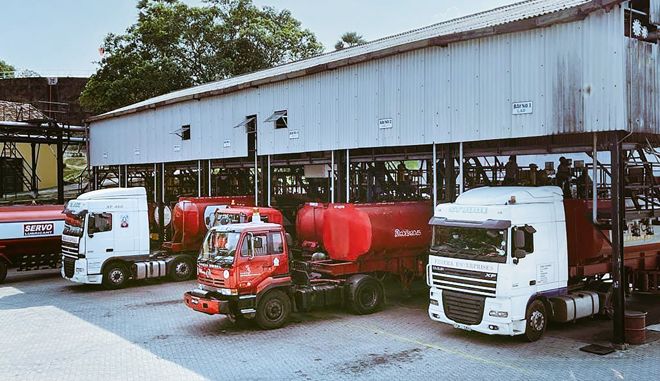 The situation in Sri Lanka has become completely deplorable due to the financial crisis. The country has no food to eat. There is no water to drink. There is a long line for petrol. Diesel has been completely shut down. The power outage lasts for more than 10 hours a day. Because of this, people are facing a variety of problems. As they protested, President Gotabaya imposed a 36-hour curfew on the country.

The government has already imposed a financial emergency on the country. At present, Sri Lanka does not have foreign funds for imports. Diesel is required for buses and commercial vehicles. But no diesel was found at any of Sri Lanka’s stations. Currently, industries and other business establishments in Sri Lanka are closed. As a result, people have lost their jobs and become refugees in India.

The Indian government, on the other hand, has sent 40,000 metric tons of diesels to Sri Lanka. People were in the dark for 13 hours on Thursday due to lack of diesel. This is the first time since the 17th that this has happened. Many cities are still in the dark due to lack of electricity.

On Friday, President Rajapaksa declared a state of emergency in the country. As a result, the military has been given special powers. At this point, army officials can arrest protesters. They could also be jailed for a long time without a court hearing. Click here to find More Events New 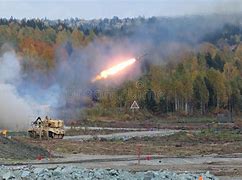 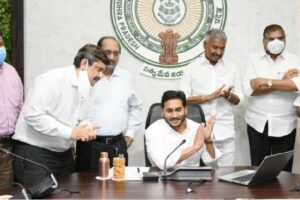 Next post Andhra Pradesh got a new map, the number of Districts doubled to 26
Conference in Europe Engineering Conference Free International Conference