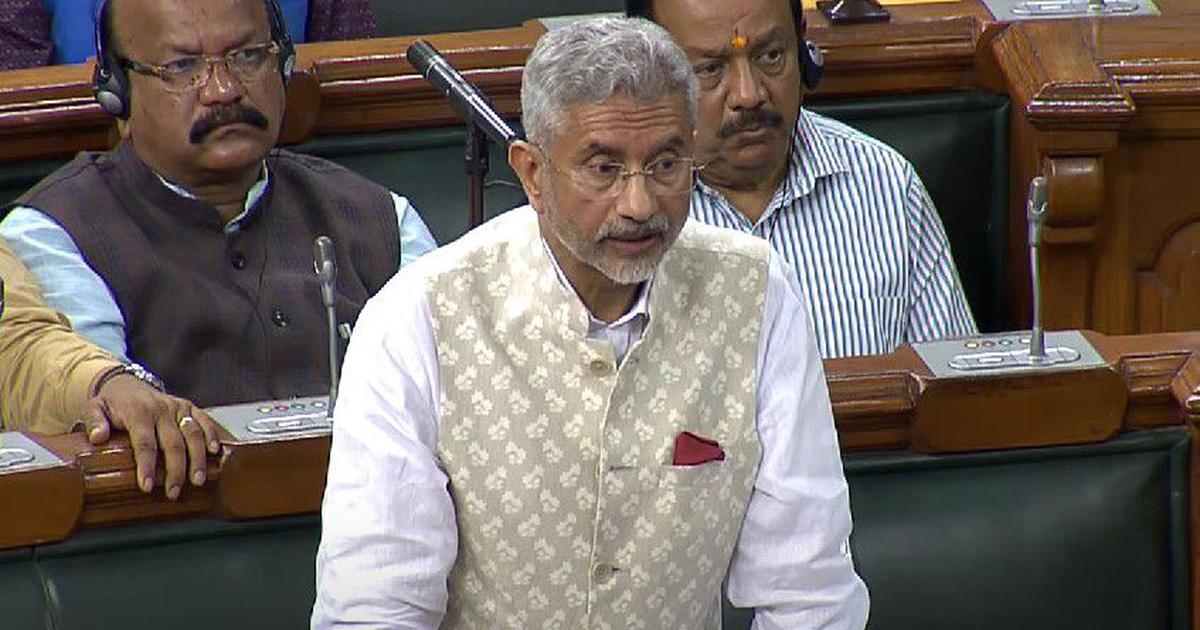 Russia-Ukraine war has reached to 42 days. Russian army continues to destroy Ukraine. In the city of Bucha, there has been a worldwide outcry over the Russian military’s massacre. The incident was strongly condemned by Indian External Affairs Minister S. Jaishankar. He said there was no solution to the problem of killing innocent people and shedding blood. He reiterated that the talks could resolve the Russian-Ukrainian war. “It would be a pleasure if India mediated the case,”.

The Russian military continues to terrorize Ukraine. The situation in Ukraine has deteriorated as a result of incessant bombings and rockets.. In the meantime, the United States has announced $ 100 million in additional aid to Ukraine. The United States, the European Union (EU) and the G-7 are all set to impose sanctions on Russia.

The United States have stated opposition to using force or imposing sanctions on Russia. President Biden has called for an end to Putin’s crackdown on anti-war crimes. 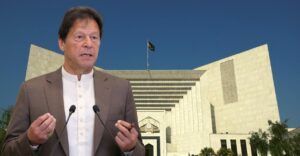