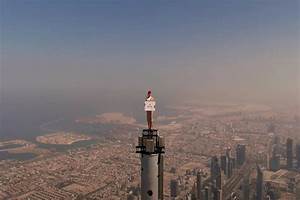 ‘Moving the UAE to the UK Amber list has made us feel on top of the world. Fly Emirates, Fly better’. This is the concept/slogan/theme/content of an advertisement and now this 30 second advertisement viral in social media. It is because this advertisement was shooting in Burj Khalifa in Dubai. Emirates released this new advertisement with featuring a woman (Nicole Smith Ludvik) standing on top of the building and give the message ‘Fly Emirates, Fly better’. Nicole Smith Ludvik is a world traveler, skydiver, hiker, yoga instructor and adventurer. On the top of Burj Khalifa, Nicole had a reduced circumference space of only 1.2 metres to pull off the stunt. Let’s know something about Burj Khalifa.

The Burj Khalifa is otherwise known as Burj Dubai or top of the world. It is the tallest freestanding structure of the world. It is situated in the central district of Dubai, in the coastal area of the United Arab Emirates. It is known as the tallest man made building with the height of 2,722 feet on the planet. Burja Khalifa has 163 floors with 309,473 m2 or 3,331,100 sq ft and its top floor consists 585m or 1,921ft. This big constraction started from 6 January 2004 and inaugurated in 4 January 2010.

The original name of the building was Burj Dubai but it was later renamed in honour of the ruler of Abu Dhabi and president of the United Arab Emirates- Khalifa bin Zayed Al Nahyan. Burj Khalifa’s construction will have used 330,000 m3 of concrete, 39,000 tonnes of steel rebar and 22 million man hours. Emaar properties, one of the largest real estate companies of the world are the Master Developer of Burj Khalifa.

Fair alarms, sprinkler systems, 38 smoke and fair resistant evacuation lifts are there for safety. The building to be able to withstand wind gusts of up tto 149 miles per hour. The sq ft rate of apartments is Rs. 38,000 in Dubai’s Burj Khalifa and the total Burja Khalifa construction cost , it is $ 1.5 billion means it will be INR 11,250 crore rupees. 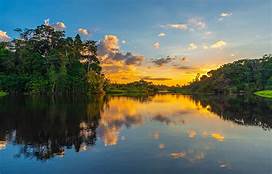 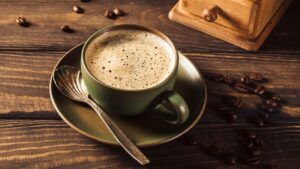