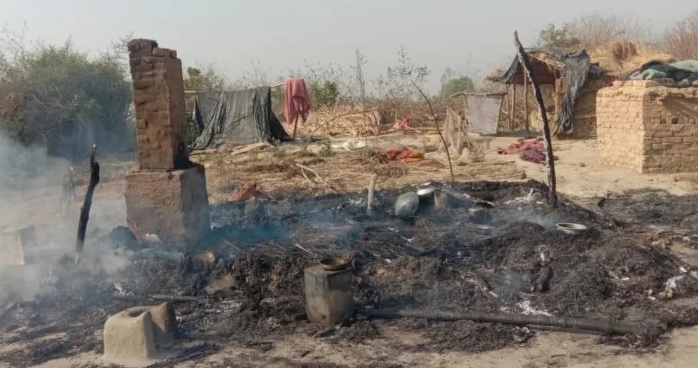 A fire broke out on Tibba Road in Ludhiana, Punjab. In this painful accident 7 members of a family were burned alive in the blaze. The dead included five children, four of them girls and a boy.

The fire department was called to the scene and was called to the scene. The Police reached the spot area and started investigation by also taking possession of the dead bodies. Report said, They were migrant laborers and they are working near the municipal garbage dump. In Wednesday they was sleeping in the hut.  Surinder Singh, Assistant Commissioner of Police, Ludhiana said the families of the migrant workers were living in the huts where the fire broke out. All the family members were burnt alive due to the fire in the hut. 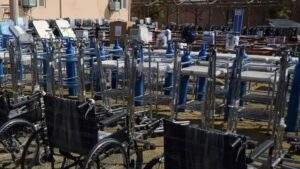 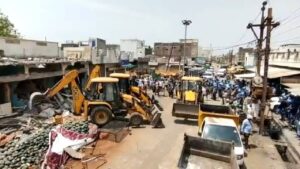