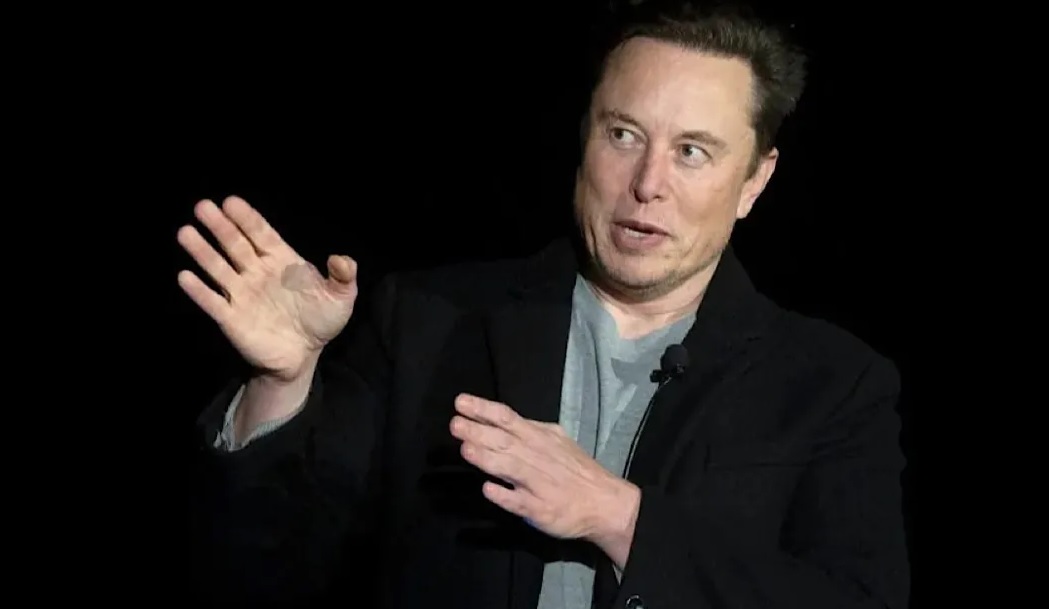 Elon Musk interested in buying Twitter. Elon Musk, Tesla’s CEO and the world’s richest man, has a 9 percent stakeholder in Twitter, but he still wants to buy the company. According to reports, he has already made his offer to the Twitter Company.

According to a Bloomberg report, Elon Musk has offered $ 43 billion to buy Twitter. He is keen to buy the company at $ 54.20 per share. It represents a 38% premium to the closing price of Twitter’s stock on April 1. However, on April 4, Elon Musk held a 9 percent stake of Twitter in his own name. Then there was the steady increase in share prices on Twitter. Elon Musk has expressed interest in buying the entire Twitter Company after seeing it. 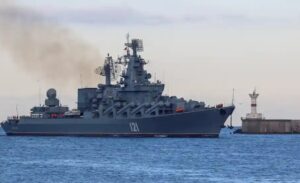