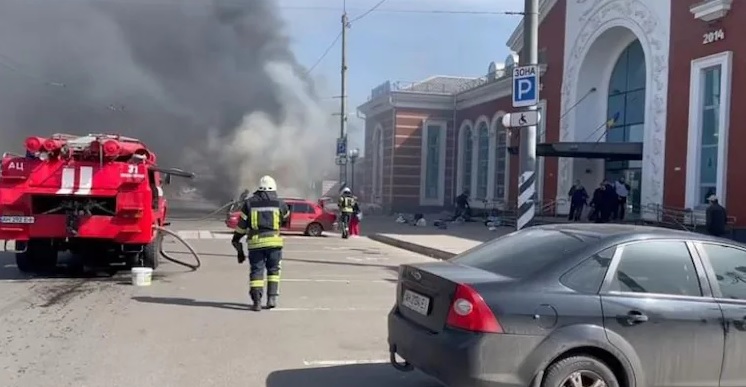 Russia has fired two rockets at a railway station in the Ukrainian city of Kramatorsk. More than 30 people were killed and more than 100 were injured. People are being evacuated from the railway station due to the ongoing war between Ukraine and Russia. However, people are terrified of the racket at the train station.

Fearing ongoing war, people are trying to move to different parts of Ukraine. Hundreds of people were waiting for the train at the train station today. Meanwhile, the Russian army fired two rockets at a railway station. 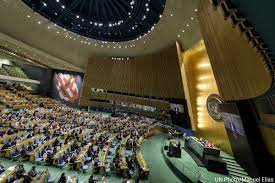